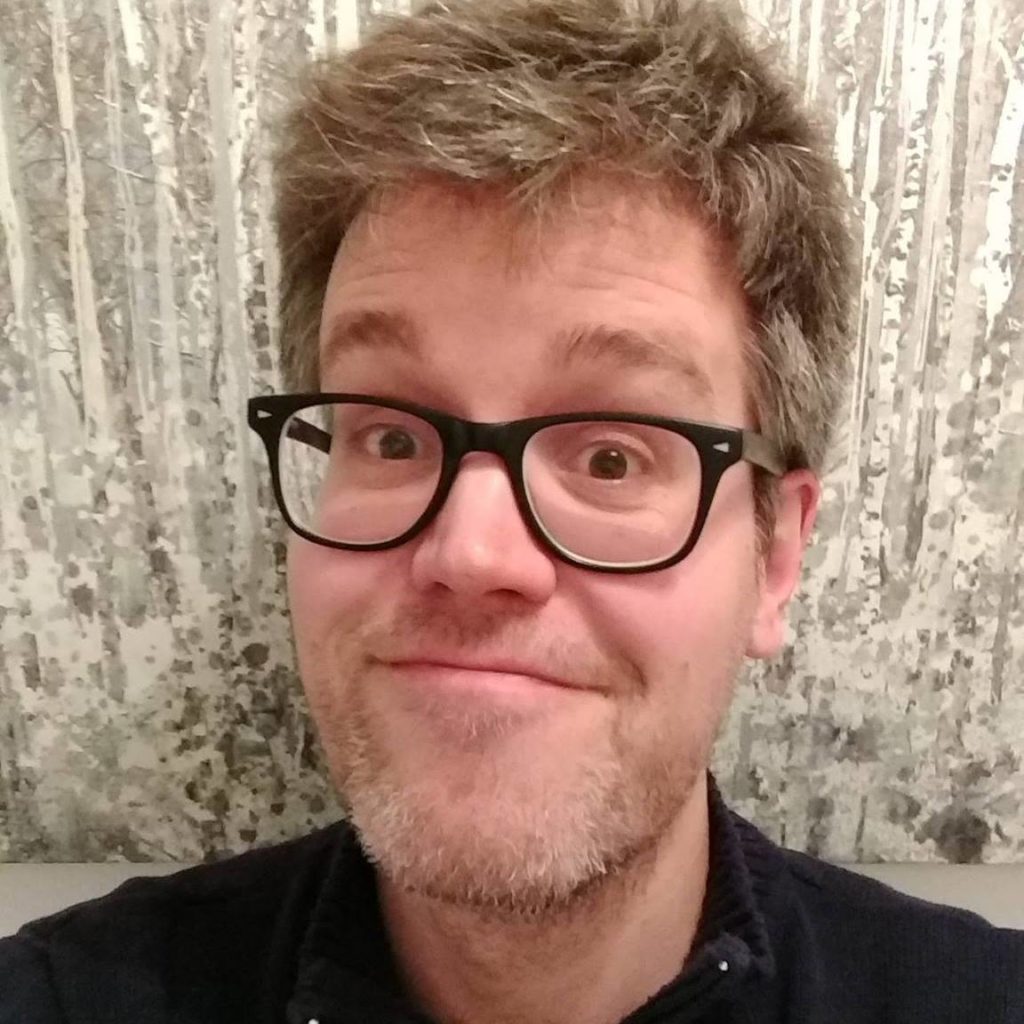 Dr. Till WEINGÄRTNER President Today, twelve years after attending my first EAJS conference in Lecce, I feel very honored to be nominated for the second time as a candidate for an EAJS council member position. I have been lucky to have had the opportunity to act as a member of the extended council for the […] 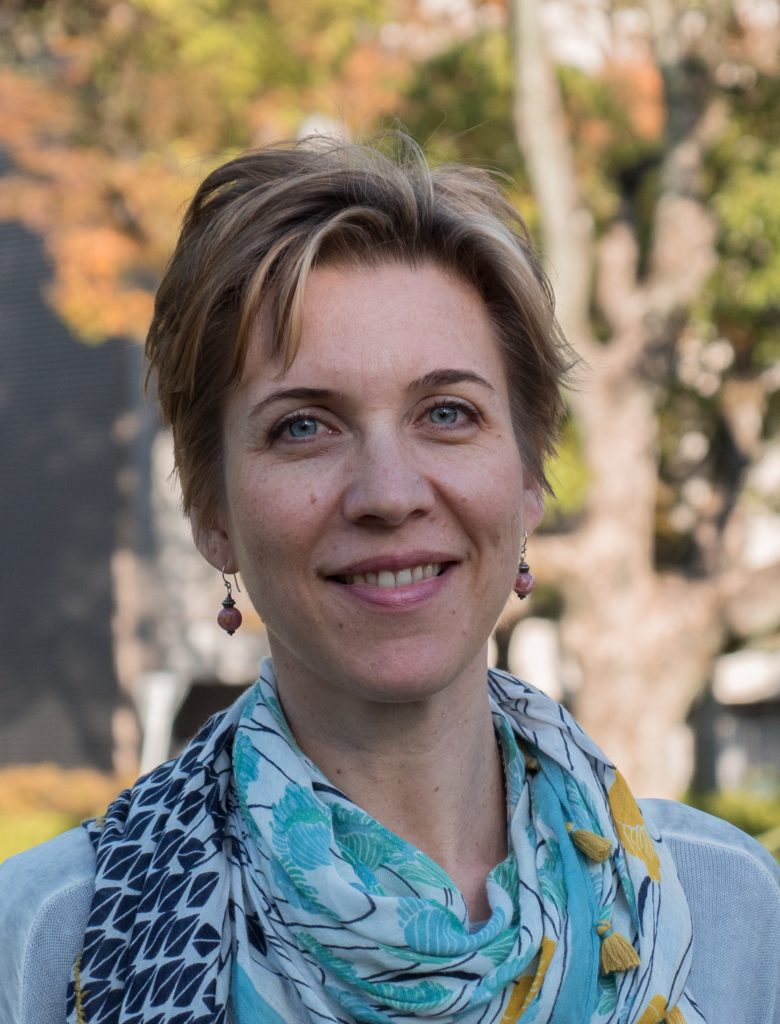 Prof. Dr. Kristina IWATA-WEICKGENANNT My name is Kristina Iwata-Weickgenannt, and I am an associate professor teaching Japanese modern literature in the Japan-in-Asia Cultural Studies Program at Nagoya University. My work has focused on geographies of marginality and marginalization in contemporary Japanese literature. Specifically, I have published on Zainichi Korean literature, literary representations of precarity, and […] 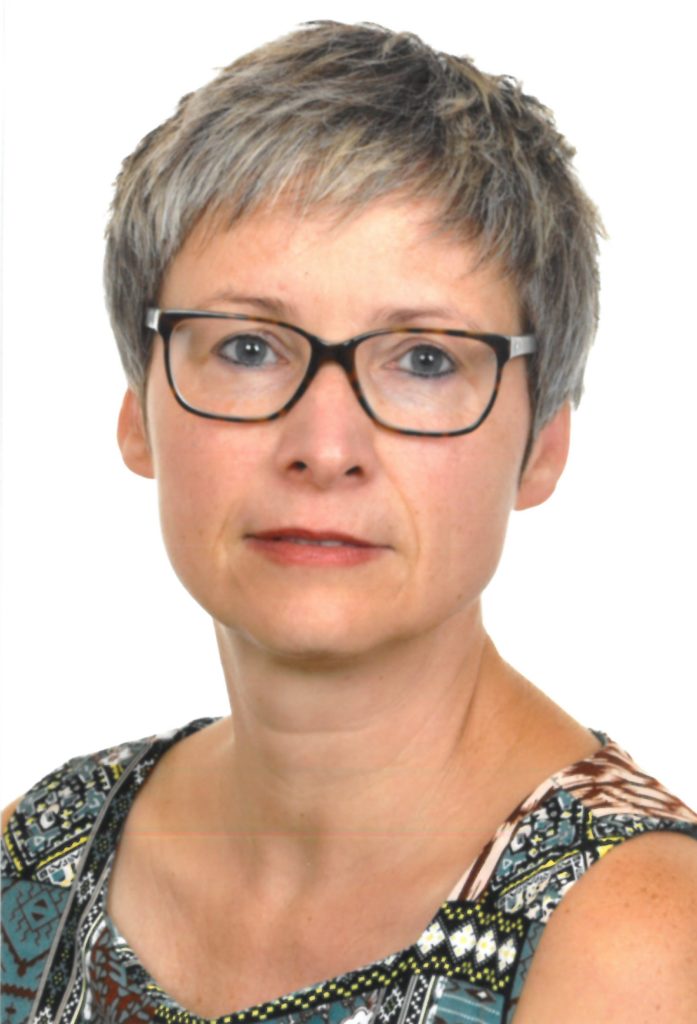 Dr. Barbara GEILHORN I feel highly honoured to have been nominated as a candidate for the EAJS council. Currently based in Japan, I am a mid-career scholar with a strong focus on interdisciplinary research. Relying on my work and research experiences in various academic environments, including in Germany, Japan and the UK, I hope to […] 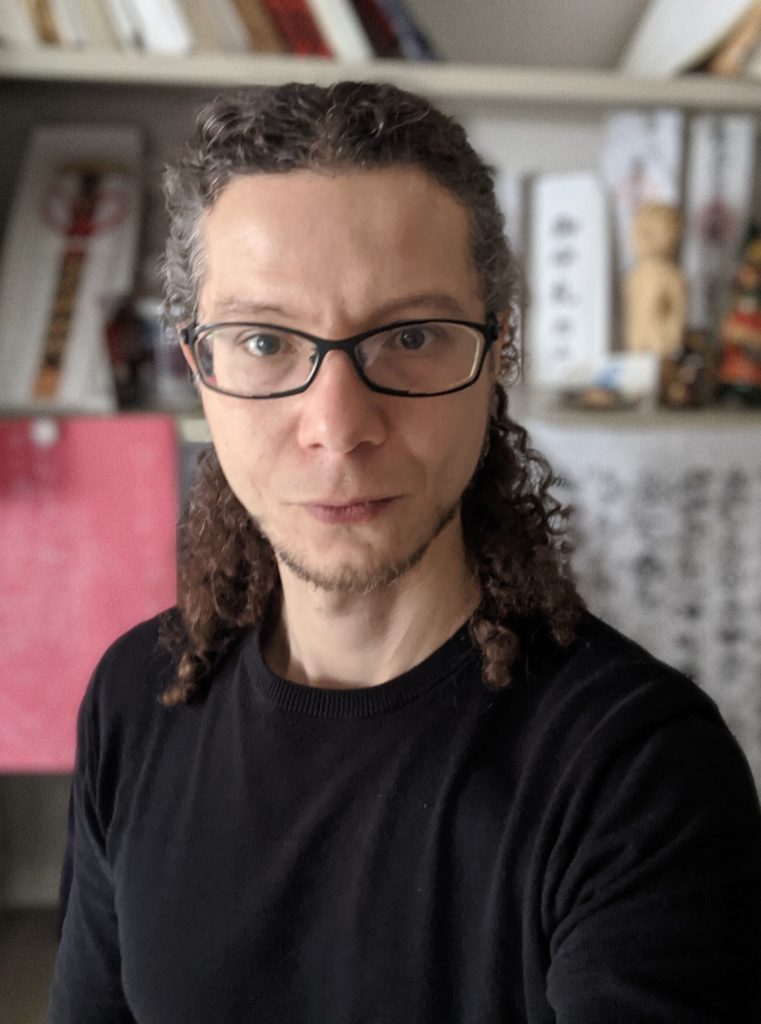 Prof. Dr. Andrea DE ANTONI My name is Andrea De Antoni. I am Italian, but I have lived in Kyoto for the past ten years. I have been an EAJS Member since 2008, when I was also invited to the TIFO Recipients Meeting. I was a Ph.D. student in Venice at the time and those […] 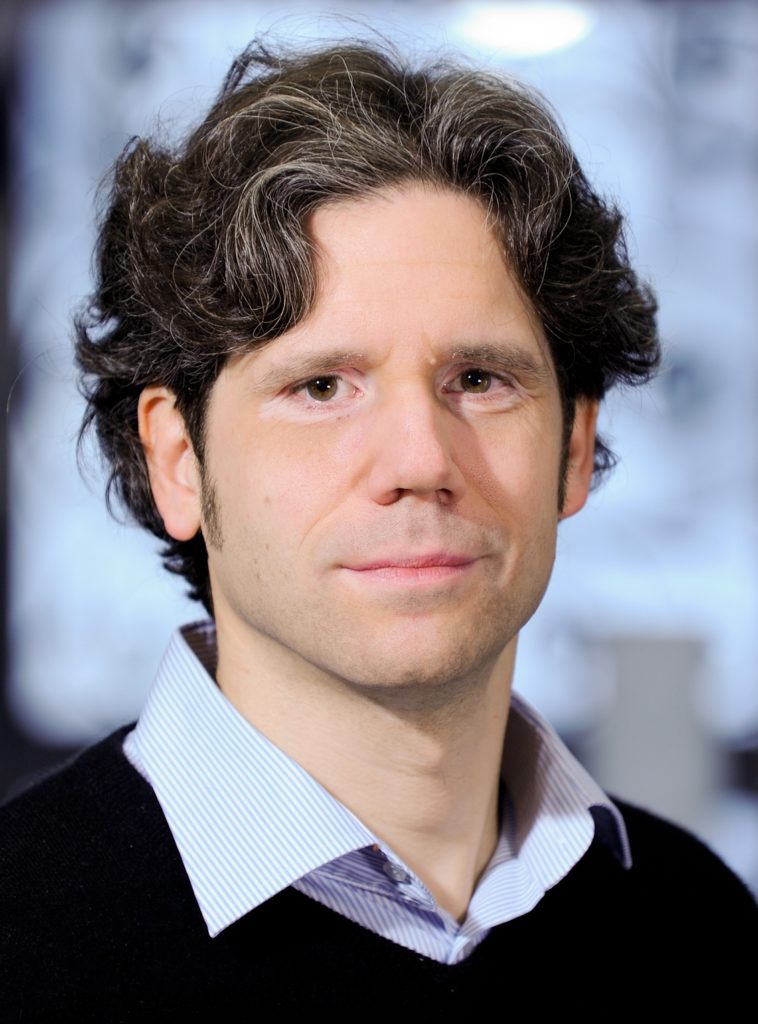 Prof. Dr. David CHIAVACCI It is a great honor for me to have been nominated as a candidate for the EAJS council. Besides being a member of the EAJS and participant in its conferences for two decades, I had already opportunities to contribute to the EAJS as section organizer in its international conferences (2011 and […] 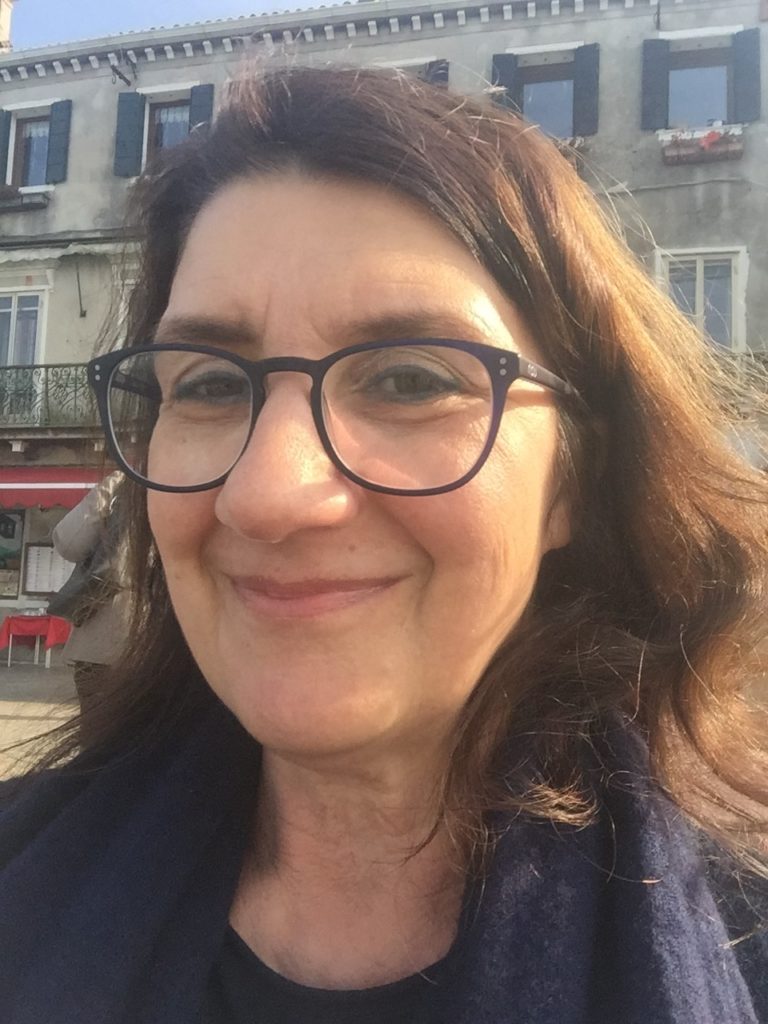 Prof. Dr. Jaqueline BERNDT Since 1991, when I first became an EAJS member, my engagement as presenter and convenor has been mainly in the Visual Arts section. Initially dedicated to the discipline of Art History, this section has come to embrace visual culture in the broader sense, including other than strictly visual art forms and […] 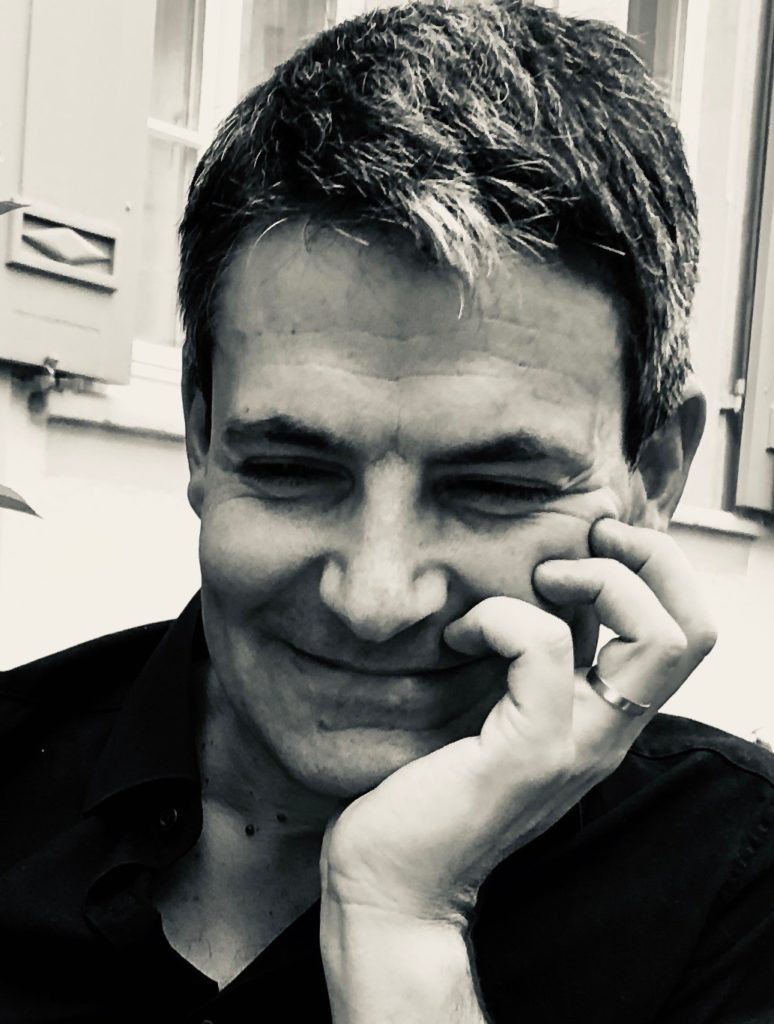 Prof. Dr. David MERVART Secretary I wish to thank members of the EAJS for the trust expressed by my nomination as a candidate for the office of Secretary of our organization for the next election period. Although I was not seeking office and the nomination came as a surprise, I accept gladly and offer my […] 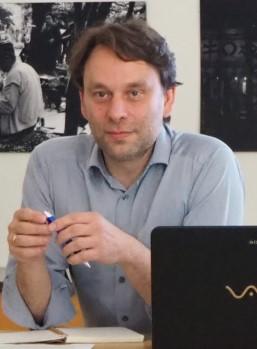 Prof. Dr. Urs Matthias ZACHMANN Treasurer The European Association of Japanese Studies is one of the key professional organizations in the field of Japanese Studies. This applies to Europe, of course, but increasingly so also to academic communities in Japan, or the US. Being a member of the council since 2014, I have witnessed the […] 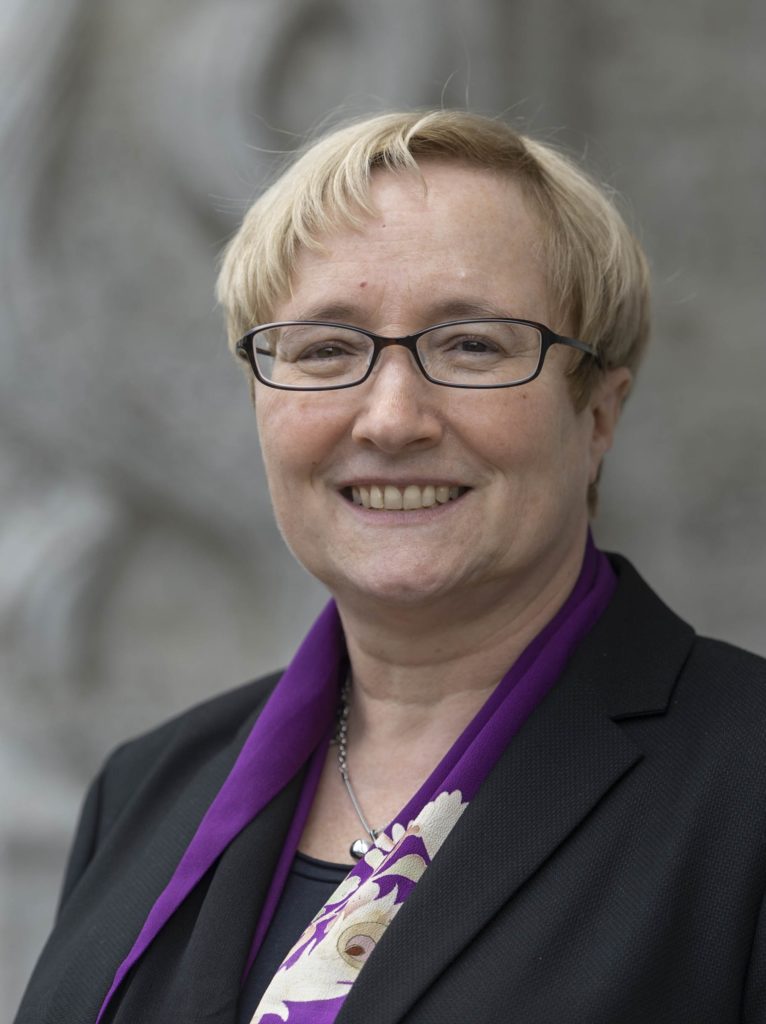 Prof. Dr. Verena BLECHINGER-TALCOTT President The EAJS has grown to become the largest academic association in the field of Japanese Studies outside of Japan. It plays an important role linking national associations of Japanese studies in Europe and, at the same time, forms a nexus between Japan specialists in Europe and those in Japan, East […]

© 2022 The European Association for Japanese Studies. All rights reserved.